How Does IoT Work With Blockchain? 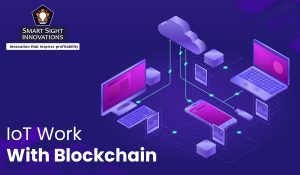 What Is IoT and How Does It Work?

The process of linking regular physical objects to the internet is known as the Internet of Things (IoT). This includes everything from wearables and smart gadgets to common household items like lightbulbs and healthcare equipment like medical devices. The four distinct components that make up an entire IoT system are:

First, the sensors collect data from the surroundings. Then, this data is sent to the cloud (for remote access). Thirdly, the software processes the data once it is uploaded to the cloud. Lastly, this information is made applicable to the end user.

What Is Blockchain and How Does It Work?

Distributed ledger technologies or blockchain technology refers to technological frameworks and methods that consistently allow access to data, record verification, authentication and authorization across networks covering numerous firms and places. Each block in a blockchain denotes a record, and the chain connects all the blocks. The blockchain is stored on a network of computers where it is developed and accessible to a wide range of users.

This suggests that no one can change or alter the information by going back in the chain, making it more secure than a database managed by a single institution. Money transfers, logistics, healthcare, media, etc., are some of the top blockchain applications.

How Does IoT Work With Blockchain?

The Internet of Things (IoT) is changing how businesses run through sensors, other edge devices and infrastructure. Enterprises are facing a significant problem safeguarding data throughout the IoT platform. Blockchain assists in fighting security breaches in an IoT system. It is a distributed ledger technology that combines with IoT and enables server-to-server trades.

A set of activities or events recorded in a database and validated by several sources is entered into a shared ledger and distributed among all servers. IoT and blockchain work together to provide several potential advantages, including the ability for smart devices to operate independently without a centralized authority. Additionally, it can keep track of how devices connect.

Despite being an architectural boon, the distributed nature of the blockchain is a challenge for IoT platforms. IoT relies on centralized client-server architecture and developing an independent IoT platform will secure compatibility with a blockchain network. However, it can be tough to configure IoT sensors to manage processing and data storage.

While IoT has many real world applications, several industries, including banking, financial services, automotive and agriculture, have blended blockchain with IoT. This has also been applied to supply chains, logistics, smart devices and a relatively new application called a smart contract. Smart contracts are theoretical and technological rules and policies coded within the blockchain ecosystem to regulate transactional agreements housed on a blockchain network.

Smart contracts use blockchains to manage contracts when specific conditions are met. This enables a smart device to operate independently of a centralized system. This use of blockchain technology allows businesses to regulate the data on smart objects in an IoT system. It reduces the cost of data transmission and device management, and minimizes the risks linked to data management as the system is not exposed to cyberattacks.

IoT and blockchain can be linked in the supply chain to optimize quality control. For example, wine and other perishable foods are frequently exposed to variable temperatures and light exposures as they move through shipping and warehousing networks. Combining IoT and blockchain can help us capture the process followed by these commodities from producer to retailer. Location and temperature data can be gathered and recorded on the blockchain, making it possible to check the history of the product as it moves through the supply chain.

Blockchain maintains high security by using independent, distributed ledgers to verify and authorize protected device-generated data. Data analysis and storage are scattered over millions of devices in blockchain technology. As a result, unlike in the conventional model, the loss of one device, server or network will not impact the entire IoT platform. Often, a blockchain network’s stability will be close to fault tolerance, allowing the network to function even if certain nodes are unavailable.

The IoT–blockchain technology is yet to be widely accepted because of technical issues and practical difficulties. Edge network devices are currently unable to handle large volumes of data storage as retaining the blockchain on edge nodes is inefficient. Scalability and storage are two critical problems in blockchain systems.

Many IoT systems are easy targets for hackers because of poor access restrictions and client/server structures. Distributed denial of service (DDoS) is a type of mischievous attack. These attacks prevent connected devices from receiving regular traffic by overloading the target or nearby infrastructure with excessive internet data. Hackers target the edge network devices (such as routers and switches) rather than individual servers.

The vulnerability of the linked devices to DDoS attacks was highlighted by the IoT botnets Mirai and Hajime. With the multi-layer security structure of a blockchain, IoT devices and networks can be protected from botnet-directed DDoS attacks. In this design, a blockchain individually secures devices in a system with a participant-to-participant network.

For the IoT technology to flourish, its infrastructure must establish that it is secure, effective and durable. Before becoming a foundation of workplace technology, it must overcome these obstacles. 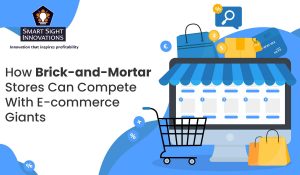 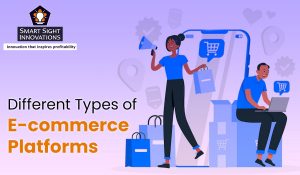 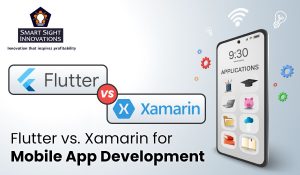 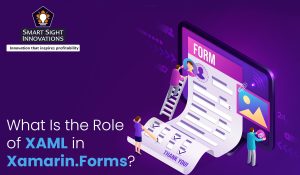