Top Android App Development SDKs, Libraries, and Frameworks To Use in 2022 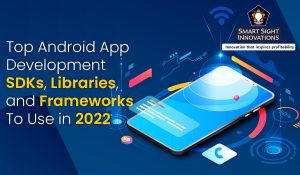 Ever since Google introduced Android in 2007, it has grown from strength to strength to quickly become the largest smartphone platform in the world. With support from multiple manufacturers that design and implement the latest technologies in their devices, the growth of the Android smartphone over the last decade has been nothing short of phenomenal, and this has led to the proliferation of Android mobile app development companies.

The open-source platform has encouraged the production of phones of all shapes and sizes while catering to people from all backgrounds by making smartphones affordable as well as creating flagship devices with aplomb. With the constant drive to improve functionalities, the Android platform has successfully contributed to other fields as well such as wearables and smart TVs.

We look at some of the best Android app development frameworks, SDKs and the best libraries for android development that will continue to push the envelope in 2022.

An image loading library for Android that has made life much easier since its launch. Glide has reduced difficulties with image loading and has made scrolling smoother. Developers can easily resize and recode video stills, images and animated GIFs. It allows developers to load images directly from the internet or those that have been drawn and supports functionalities such as fading and rotating. It also builds caches for improved performance.

Mobile app developers have to constantly deal with the internet which subsequently leads to many queries to HTTP libraries. OkHttp is an ideal choice for Android development services, especially custom Android app development since it handles HTTP requests swiftly and caches the responses received from HTTP servers and automatically compresses the data for efficient storage. The library is built to restore connection failures and supports asynchronous and synchronous requests seamlessly.

The Corona SDK is highly useful for Android and iOS development. It is specifically deployed in the development of 2D games and immersive apps that run on multiple platforms which are available free of cost to developers. With an easy learning curve, designers can create riveting apps quickly with the help of internal aides and instructions to give a definitive understanding of the important components.

A significant majority of mobile apps that depend on backend SDKs use Google Firebase, which is a web and mobile application development platform for faster development. Google Firebase has many features for databases, crash reporting, analytics and messaging.

Buildfire.js is one of the most widely used open-source Android app development frameworks that can be modified to suit the developers’ needs, thus providing versatility. It helps reduce mobile development tasks by as much as 80% and contains more than 40 modules that provide designers with the required options while developing mobile solutions across platforms. It greatly hastens the development process using pre-build features such as direct incorporations with Smooch and Segment.

Xamarin is a cross-platform app development framework that has received significant backing from Microsoft. It helps create apps with native functionalities with easy access to platform-specific aspects. Xamarin.Forms allows developers to reuse up to 90% of the code across platforms, which signifies its importance in custom Android app development.

It is based on .NET which gives ready access to many .NET features such as the garbage collector and asynchronous programming. It also allows for platform-specific coding, by using C# for Android app development.

You can implement these tools to develop a world-class Android mobile application and solve complex business processes. 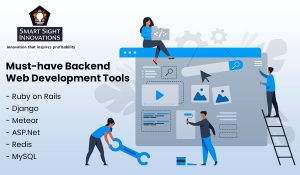 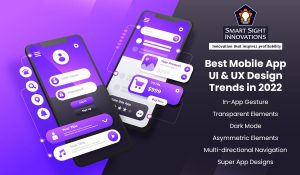 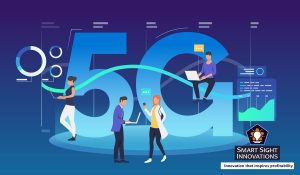 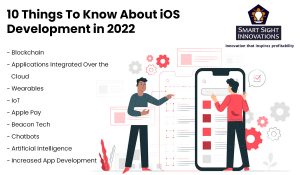 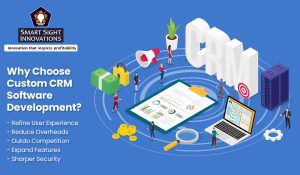